“It is long past time to recognize Black excellence in the culinary world. I’m thrilled to partner with Pepsi Dig In to highlight the cultural history and diverse deliciousness of so many incredible Black-owned restaurants,” Samuelsson said in a statement. 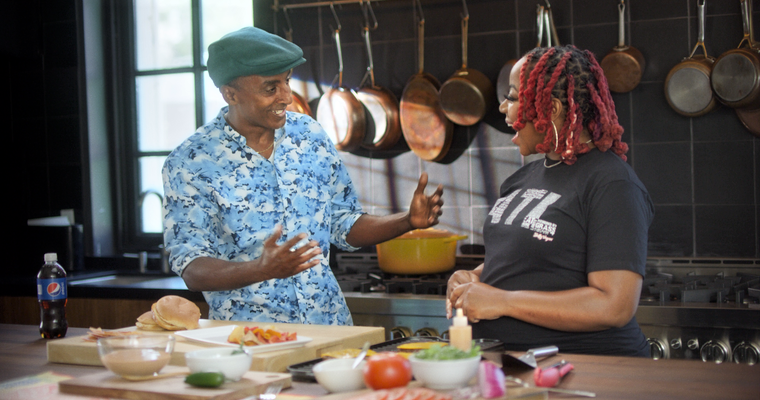 Pepsi’s initiative aims to generate at least $100 million in sales for Black-owned restaurants over the next five years. The brand’s Dig In platform also serves as an invitation for Black restaurateurs to tap into a variety of resources available from PepsiCo, including business services, training, and mentorship.

“With this series for Pepsi Dig In, we wanted to bring Black-owned restaurants to the forefront by honing in on the unique stories behind the food they serve,” Chauncey Hamlett, Vice President and Chief Marketing Officer of PepsiCo Beverages North America (South Division), said in a statement. “Marcus’ expertise and experience made him the perfect host to bring these stories to light, and we’ve only just scratched the surface. We hope that viewers are inspired to visit these restaurants and discover their next favorite dish.” 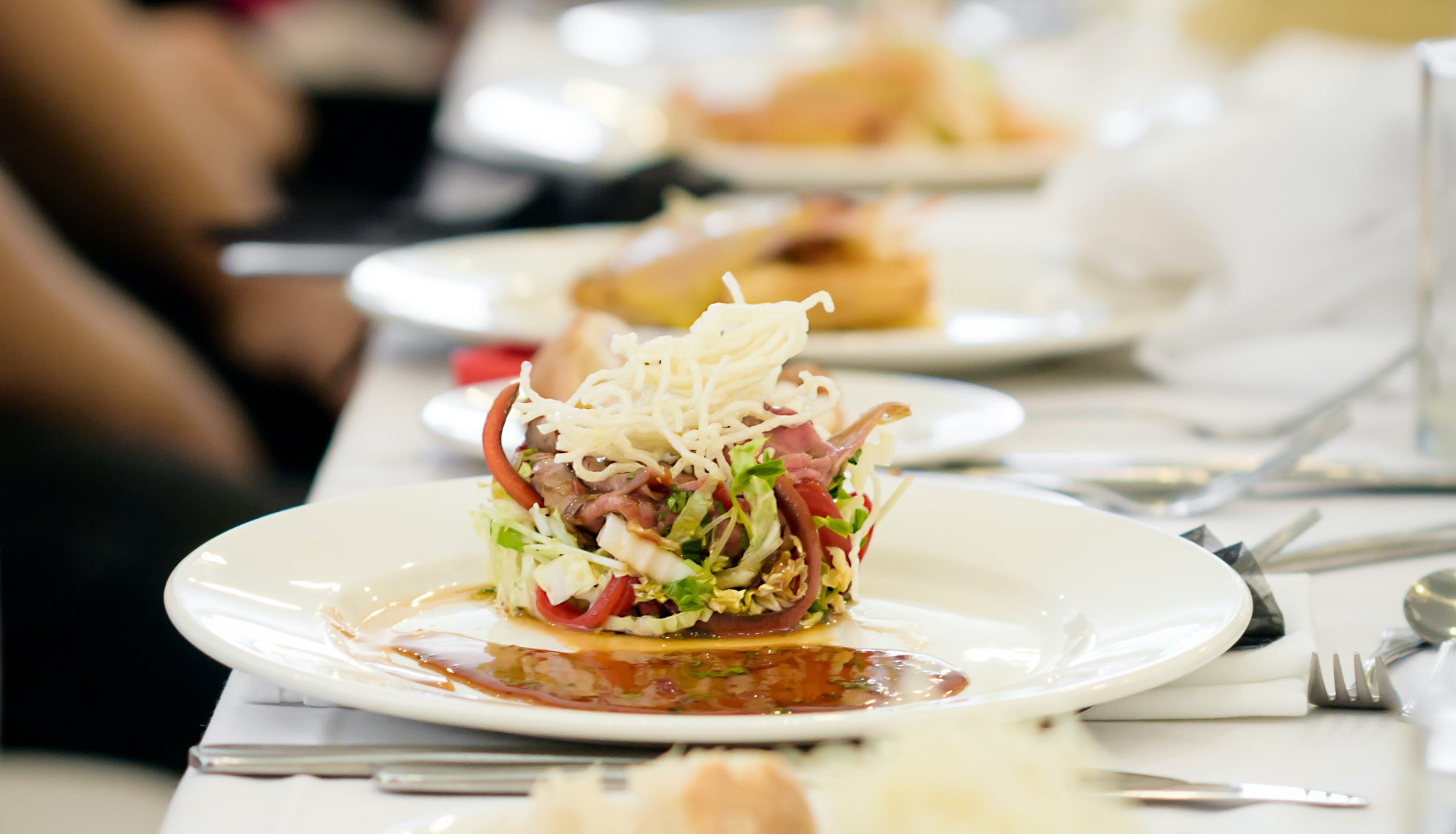 Vegan at the Met Gala

Next month, thanks to Samuelsson’s efforts, the 2021 Met Gala will serve a fully plant-based menu as part of its mission of diversity and inclusion. The influential fashion event will be co-chaired by actor Timothée Chalamet, vegan musician Billie Eilish, tennis star Naomi Osaka, and National Youth Poet Laureate Amanda Gorman.