Across the world, many people are adopting a plant-based diet and living. Veganism has become the new concept, which is being endorsed by celebrities, fitness enthusiasts, and even healthcare experts. But did you know that ‘vegan tourism’ is also an extremely popular concept?

Those who only consume vegan food, are always on the lookout for vegan-friendly places, and to cater to their palates, some global cities have updated their restaurant menus. This is all a part of vegan tourism, and if you are a vegan traveller, you must definitely consider the following destinations for your next trip, whenever it is safe to do so. 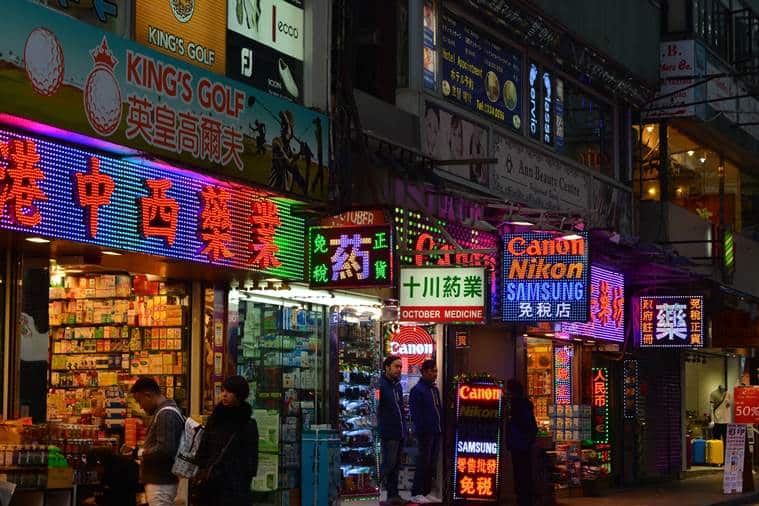 With 73 Michelin-star restaurants, it is one of the most popular vegan-friendly destinations. (Representational image/Pixabay)

Hong Kong is evolving fast in terms of vegan food, and even after having meat as a major part of the cuisine, many restaurants are increasing their vegan options. Multiple city restaurants are coming up with a vegan menu in a creative environment that encourages green living. Mana, Woodlands, Thai Vegetarian Food, Kowloon City, A Mi Tuo Fo Su Xin Yuan are some of the popular vegan restaurants in the country. With 73 Michelin-star restaurants, it is one of the most popular vegan-friendly destinations. Israel is home to a vegan population of over 5 per cent. (Representational image/Pixabay) The city owns some of the best plant-based restaurants to satiate your vegan hunger. (Representational image/Pixabay)

Toronto is home to many vegan restaurants, and it also hosts North America’s biggest vegan food festivals — The Veg Food and Vegandale’s Vegan Food and Drink Festival. The city owns some of the best plant-based restaurants to satiate your vegan hunger. The HogTown Vegan, LOV, Planta Burger, Doomie’s, LosCo Vegan are some of them. 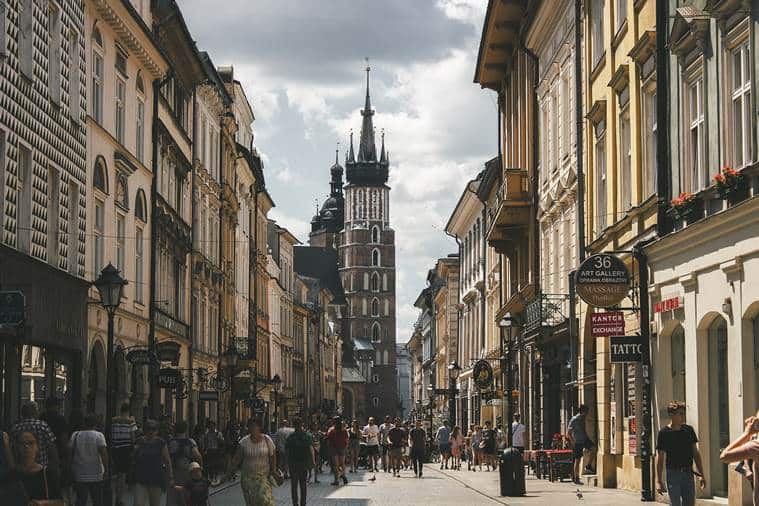 Poland has become a vegan hot-spot. Vegan travellers will be amazed to see the large variety of vegan-friendly restaurants and fully-vegan restaurants at a relatively low cost here. Warsaw is home to three vegan restaurants per 1,00,000 residents. Vega, Vege Kiosk, Vegan Na Moliera, Vege Bistro – Vegan Polish Food are some of the brilliant places to grab some vegan eats. Glasgow has been voted by PETA as the most vegan-friendly destination in the United Kingdom and is also considered one of the best vegan destinations to live in. Glasgow is home to various vegan bars and pubs. It also has a vegan version of the traditional food Haggis, which is made of meat. Glasgow is home to 3.2 vegan restaurants per 1,00,000 residents. Some of the popular ones are Mono, Stereo, The Flying Duck, The 78, The Hug and Pint. 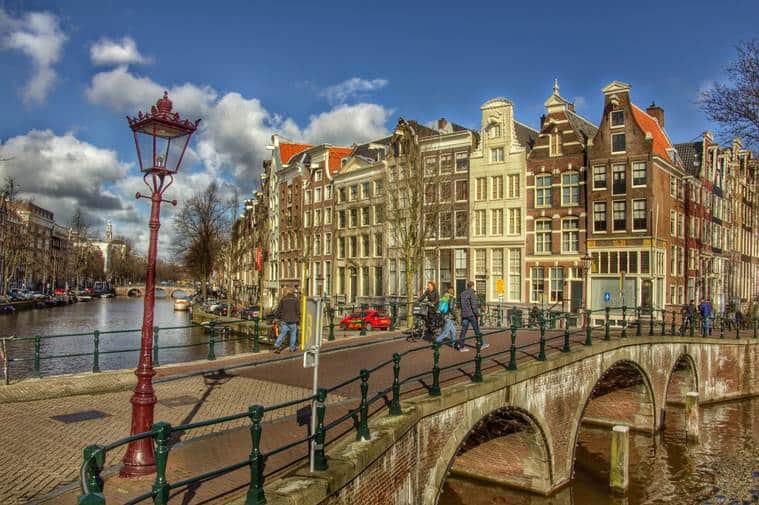 If you are looking for an amazing vegan brunch, Mr Stacks should be on your list. (Representational image/Pixabay)

Despite being a meat lover’s paradise, Amsterdam is home to various vegan-friendly and vegetarian restaurants with amazing food options. For vegans in Amsterdam, every restaurant has options on its menu, making it easier for travellers. If you are looking for an amazing vegan brunch, Mr Stacks should be on your list. Some of the other popular vegan restaurants are Amsterdam Vegan Restaurant & Vegan Junk Food.